In 1991, three states in the Midwest, Nebraska, Kansas, and Missouri, recognized the need for additional research to improve roadside safety and to reduce injuries and fatalities associated with ran-off-road crashes. With this, the concept of a State Department of Transportation, annually-funded, research program was conceived. As a result, the University of Nebraska-Lincoln collaborated with the States of Nebraska, Kansas, and Missouri to form the Midwest States Regional Pooled Fund Program, a program dedicated for sponsoring roadside safety research. 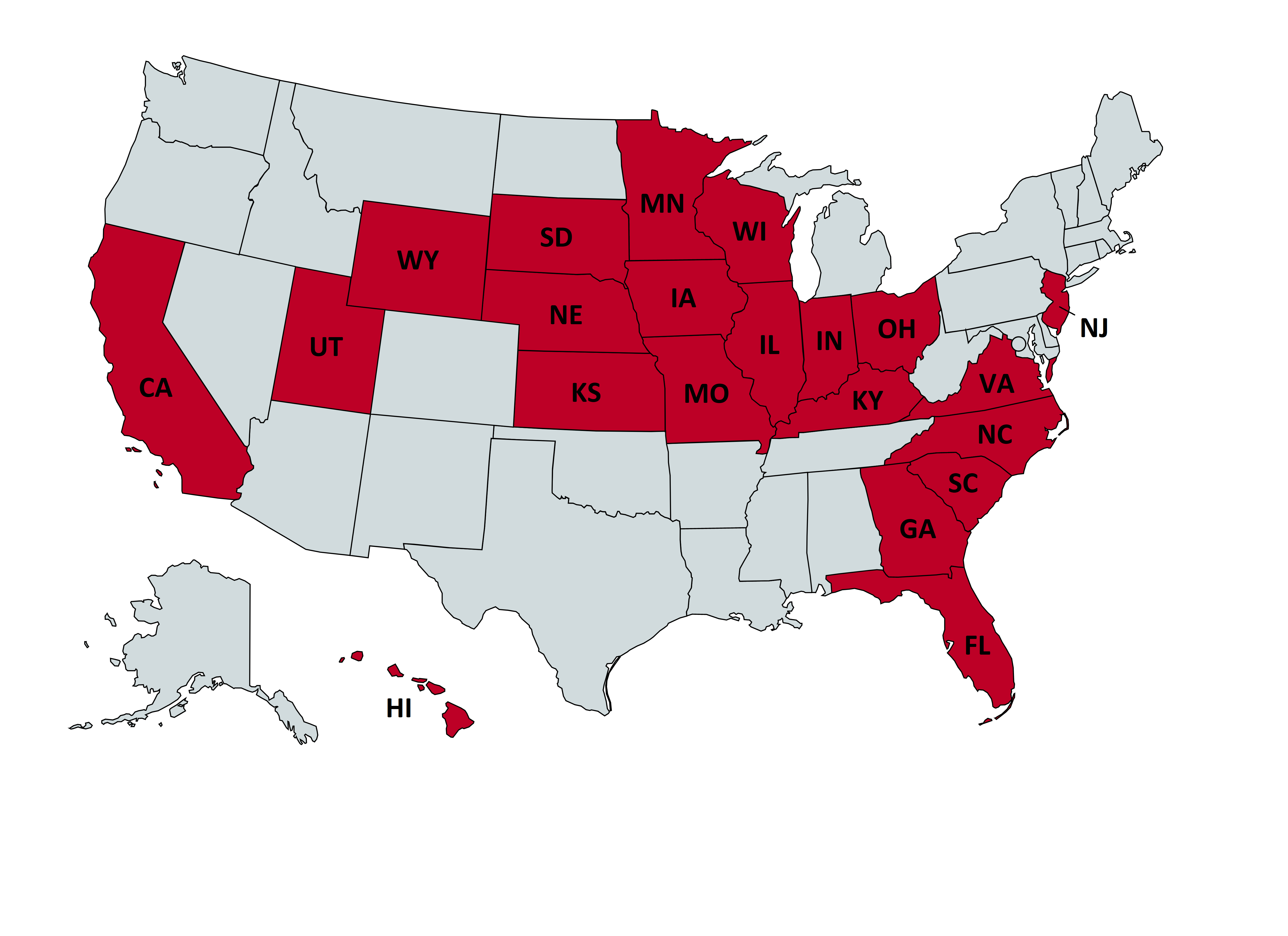 Largely due to the support from the Midwest States Pooled Fund Program, the Midwest Roadside Safety Facility (MwRSF) has come to be recognized as a global leader in the development of crashworthy safety structures. Numerous safety features have been developed through the Midwest States Pooled Fund Program and have been adopted nationwide with several even adopted internationally. These new safety features have saved the lives of countless motorists across the nation over the last decade.